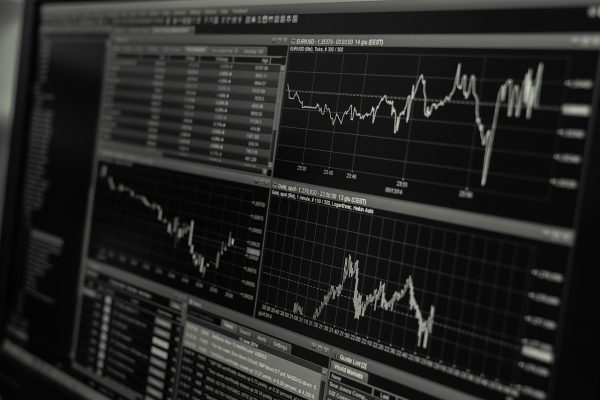 – Do you exchange currency at the right times? – asked the accountant. – The negative differences in the previous month add up to PLN 34,524. Are you paying attention to this?

– How’s that? – asked the business owner – I have no inluence on changing currency exchange rates. Of course, I calculate the prices of products and services so that profitability is not endangered. But sometimes strengthening of the zloty or dollar makes me feel like I am not completely in control of my planned profitability. Is this result my fault?

– Exchange rate differences are data calculated in a specific manner by the legislative branch of government. If the value turns out to be positive, that’s revenue. If it’s negative, it’s a cost. Can you control these differences? Definitely yes. In my experience, however, this is not easy. It depends on many factors and on the right currency risk management policy. Exchange rate differences are consequences of currency exchange decisions that have been made – the accountant explained.

– Hmm… let’s see if my bank will help me out – the business owner wonders aloud.

Above, I described a very common problem faced by many companies that are smaller in size. It is precisely smaller companies that feel the impact of changes in currency exchange rates the most, particularly in the case of low planned margins, on the order of several percentage points, linked to currency exchange. Currency risk management is a big problem for smaller companies.

But large companies may be in a similar situation. In many cases, the financial director “crams” such data into the “Other Financial Costs” item on the financial statement, along with other banking costs. If the company’s generaly profitability is at the planned level, he doesn’t see the need to concern himself with this risk, and a high loss often doesn’t even see the light of day.

How do corporations deal with the problem of currency risk? In most cases, processes are configured so that there is precise knowledge and effective management in this area. Why? Because even this area can generate revenue. In corporation-sized companies, it is unthinkable for money to trickle through one’s fingers.

So can your company afford that? The money that slips through your fingers is money lost. But… where should be look for help? Do banks have these solutions?

I fear that we cannot count on banks for help with respect to currency risk management. Based on my experience with banks at least. One can say that I have been disillusioned… hard. Here’s how it was.

I was very satisfied – I had finally identified the problem. Now I just have to find a partner whose solutions I would be able to implement in my company, right? So I go to the bank to find such a partner. And what happens?

It turns out that the bank isn’t interested in helping me at all. Why? Because the greater my ignorance and the longer I wait to exchange currency – until I am forced to do so – the better it is for the bank. Because the bank will make more money.

There’s also the flip side. The bank offers a series of other capabilities and instruments that I can use to secure currency risk. I have personally tried many of them out. And what are my conclusions from many months of testing?

Yes, it’s true – as business owners, we stand before many possibilities, but the bank makes the greatest profit on instruments that are more complicated than ordinary currency exchange. And if an entrepreneur intends to take advantage of complicated instruments, they must develop a policy for managing currency risk and using available instruments.

Forwards, options, corridors, orders – yes, these are good instruments… for the bank. Thanks to them, the bank can make even more money.

And finally, here’s an example of a company affected by this problem.

Data from accounting showed that the company’s revenue is PLN 5 million; income is PLN 300,000; and negative exchange differences in this result are PLN -250,000. And the manager, when asked if they were aware that the result could have been PLN 550,000, responded by saying that they would write a letter to the bank, asking about the currency exchange rates at which the company exchanges currency at the bank.

From my experience, it is clear that it is more important to answer the question of “when?” rather than “for how much?“. In the language of banking, it can be said that effective management of an open currency position will give us additional revenue.

Two paths are available to us:

1) either we will be unaware of the fact that we have a decisive influence on this problem,

2) or we will take matters into our own hands –
and reach the level of corporations, which do not
allow money to trickle through their fingers.

Which of these paths will you take?
Robert Tarantowicz

Currency risk in an enterprise – an introduction 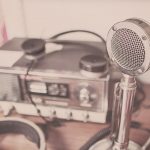 How does it work that everything works? 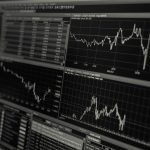