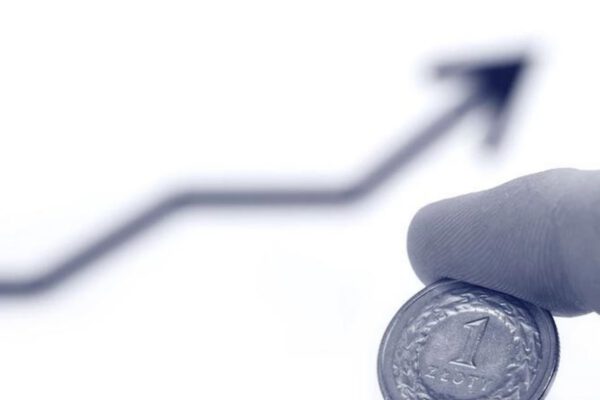 Well! Since I can’t really handle the calculations and the bank won’t help me with anything (they can only sell their products), maybe I should let it go and raise the selling prices. The higher price will provide a “cushion” in case the currency moves strongly in an unfavorable direction.

I proceeded to implement higher prices with great enthusiasm.

At that time, in addition to developing the business in Poland, we were trying very hard to establish a presence on the Italian and Spanish markets. The requirements on those markets were different from those on the Polish market. It was different in that customers didn’t want to accept offers in dollars and required euros. This brought an additional factor to the FX risk management process, it extended the time of risk bearing. In Poland, the risk began with the conversion on the invoice, and in Italy or Spain, the risk began with the conversion at the stage of the offer.I became convinced that it was necessary to increase prices for customers and that it would be a good method.

Unfortunately, the idea did not turn out to be a good one. We became Uncompetitive.

Our order levels dropped. The answer to the question as to why was very simple: our competitors were doing things in a very similar way, but they were using the current dollar exchange rate as a price determinant, not the overvalued dollar exchange rate like ours. In our industry, low price plays a key role in building competitive advantage. Prices should have been between 3 and 5% lower, but we did the opposite, we added an extra margin to cover the risk of currency fluctuations and unfortunately the planned increase in sales did not materialize.

The idea of raising prices also backfired in Poland, because at that time several new competitors appeared, offering the same products, and a price fight ensued. There was no possibility of raising prices!

I realized that the plan to make the customer pay for any negative changes in exchange rates was impossible to implement.

It was a bit like making the customer pay for my incompetence. Logically – NOT POSSIBLE!!!

So I decided to check another option…..

Take advantage of our offer – sign up https://exchord.com/en/create-account-2/ and get free access to the application that supports exchange rate management for 30 days. 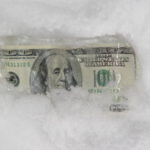 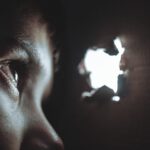 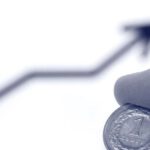